At the intersection of Your Money and Your Life: WalletPop 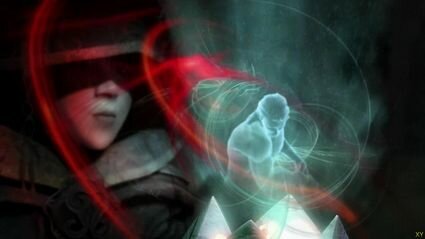 The Lionhead Times has be updated with a few bits of info regarding Fable 2. Most of the info is just general development stuff, but there are a few interesting things to point out. For instance, the story of Fable 2 takes place 500 years after the events of Fable and The Lost Chapters, giving the game a richer history from which to build the story. The story is also planned to be longer than the original, which is definitely good news. Somewhat more cryptic, it's also revealed that the story could take a turn that will "shock" players.

Another little tidbit, the Fable 2 team now has to make "milestone" builds of the game in order to showcase the game's progress to the suits at Microsoft. The upshot of this is that we should get some insight on the game's progress as well. Fable 2 is one of the 360's heavy hitters so, rest assured that we'll keep you posted.

on most projects like this there's a 30%, 60%, 90%, and then a final submission. So hopefully that means we'll get a pretty good look at how the game is going.