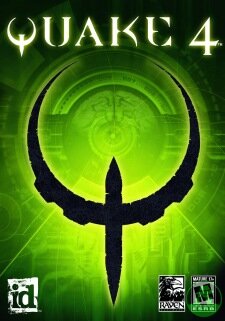 Just picked this up to day since BB didn't get it in on time. Having a blast with it so far... but it's early going.

There may be some minor framerate stuttering in the single player, but I'm having a blast playing it.

It's still fun as hell and that's what is most important by far.

Oh yeah the multi-player is also pretty great (though there is occasional lag due to some players' crappy connection speeds).